Fit Mindset & Internal Locus of Control: “Yes, I Can Too…” 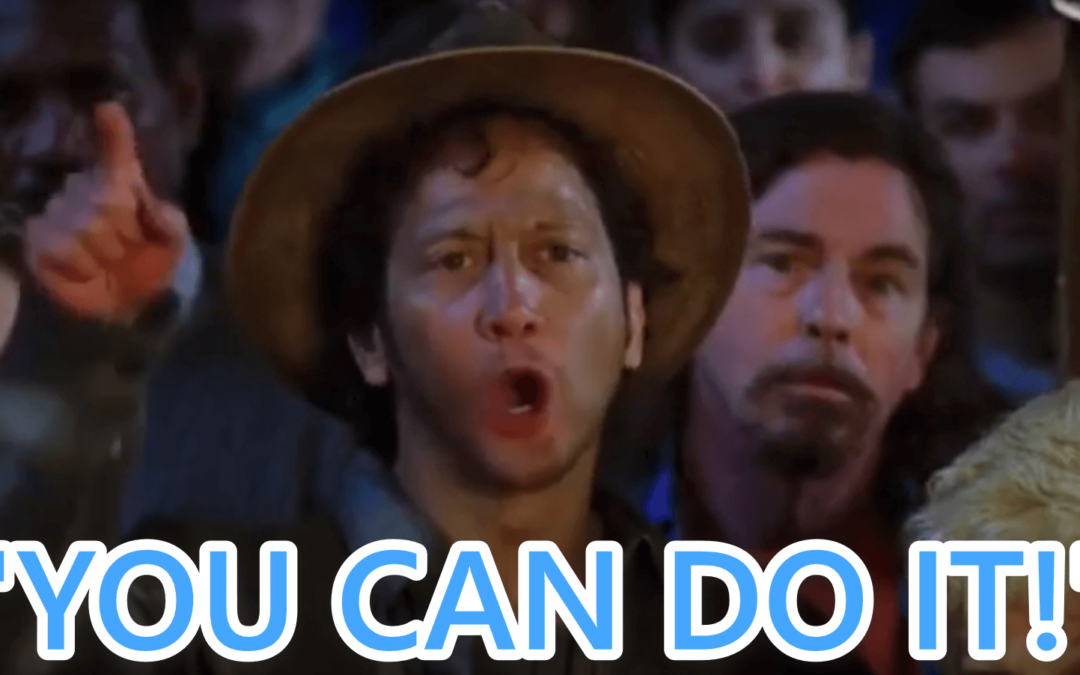 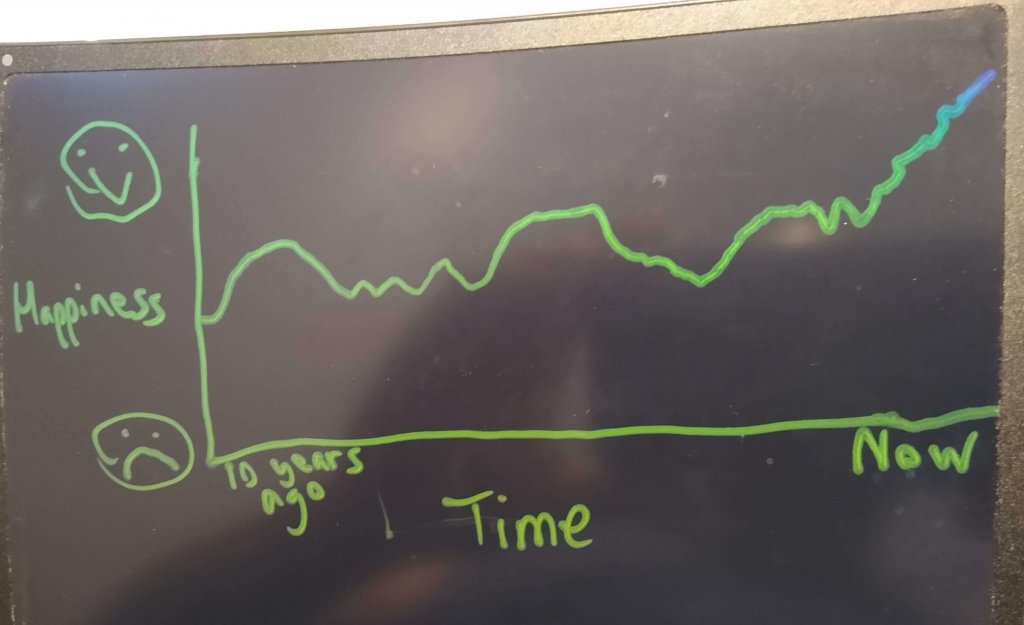